Celebrations for the Queen’s historic Platinum Jubilee will center on a festive four-day bank holiday weekend in June.

The royal extravaganza includes a live pop concert at Buckingham Palace, a carnival pageant on the streets of London, jubilee lunches, and the lighting of beacons across the world.

A nationwide royal bake off competition to design a Platinum Pudding dedicated to the Queen is under way, while The Queen’s Green Canopy project has seen thousands of trees planted in commemoration of the monarch’s 70 years of service.

The unprecedented anniversary, the first time a British monarch has reached a Platinum Jubilee on the throne, falls on Sunday February 6, the date the Queen acceded to the throne on the death of her father George VI in 1952.

But, as has been the custom for Elizabeth II’s past jubilees, official commemorations take place four months later when there is a greater chance of warm, dry weather.

The monarch usually spends her February anniversary, her Accession Day, privately in reflection each year on the Sandringham estate, thinking of her late father, although for milestone jubilees, she is traditionally seen out and about on a public engagement.

For her Diamond Jubilee in February 2012, she visited a school in Norfolk and also released a message to the nation in which she renewed her pledge of duty, saying: “I dedicate myself anew to your service.” 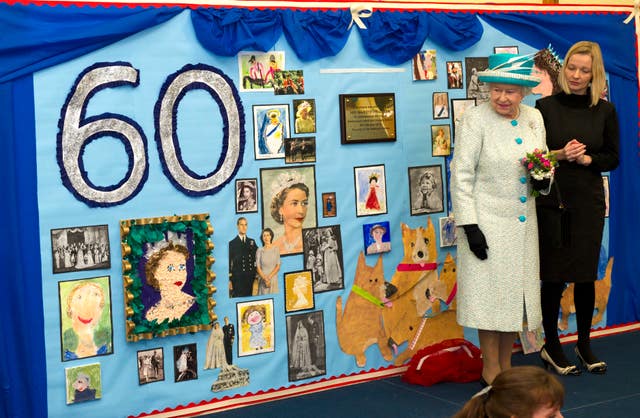 The Queen visiting Dersingham Infant and Nursery School in Kings Lynn, Norfolk on the 60th anniversary of her accession to the throne in 2012 (Arthur Edwards/The Sun/PA)

On her Golden Jubilee in 2002, she went to a private memorial service, but also opened a Macmillan Center for cancer patients in King’s Lynn, in memory of George VI who died after suffering from lung cancer.

For the Silver Jubilee in 1977, the Queen was seen at a morning service at the Royal Chapel in Windsor Great Park.

In June, the traditional Trooping the Color Parade for the Queen’s official birthday is taking place on Horse Guards Parade on Thursday June 2, beginning four days of historic ceremonies.

The royals usually appear on the Buckingham Palace balcony and watch a flypast. 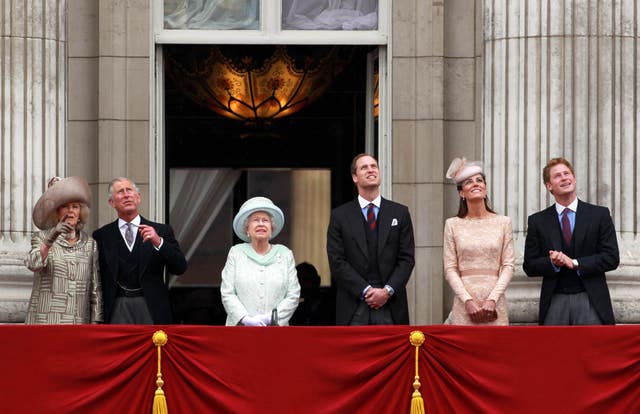 The same day, more than 1,500 beacons will be lit across the UK and in Commonwealth capital cities, with the principal beacon set aflame in a special ceremony at the Palace.

The late May bank holiday has been moved to the Thursday and an additional bank holiday added on Friday June 3 to create a four-day weekend, and pub opening hours are being extended to 1am.

On the Friday, a service of thanksgiving for the Queen’s reign will be staged at St Paul’s Cathedral.

On Saturday June 4, the Queen will want to attend the Epsom Derby. 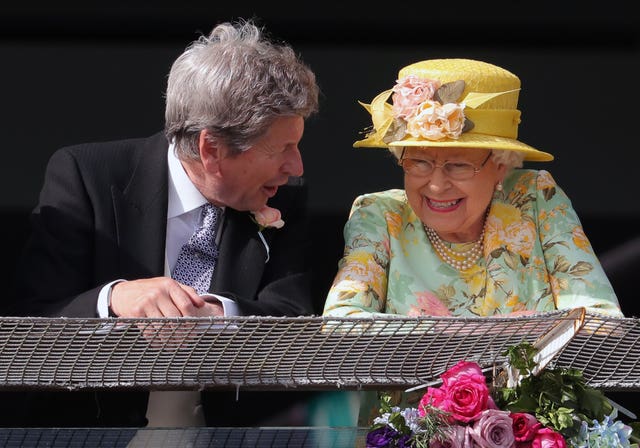 The prestigious Derby is the only Classic in the Flat racing calendar the Queen is yet to win and it would be a dream come true for the monarch to achieve this with a runner in her jubilee year.

In the evening, the BBC Platinum Party at the Palace concert promises to feature some of the world’s biggest entertainment stars.

Sunday June 5 sees the Platinum Jubilee Pageant, where a dragon puppet larger than a double-decker bus, marching bands and circus acts will celebrate the Queen’s reign on the streets of London.

Organizers said the event, with a privately funded budget of between £10 and £15 million, is expected to be one of the biggest celebratory events held for decades.

Nicholas Coleridge, co-chairman of the pageant, said the whole Jubilee “will be something of a reopening ceremony for the United Kingdom, following a period of uncertainty and hardship, a catalysing moment of unity and fun”.

A trapeze artist suspended underneath a huge balloon printed with an image of the Queen will be among the performers, along with marching military bands and a nod to the monarch’s fondness for corgis and horses.

A specially-written fairy story There Once Is A Queen by renowned author Sir Michael Morpurgo will be brought to life through artists, and a River Of Hope, made up of 200 silk flags designed by school children, will make its way along the Mall.

Meanwhile, more than 200,000 The Big Jubilee Lunches are expected to be staged across the UK.

The Jubilee celebrations have their own logo, a purple and platinum-coloured seal featuring a stylized crown, incorporating the number 70, created by university student Edward Roberts in a special competition. 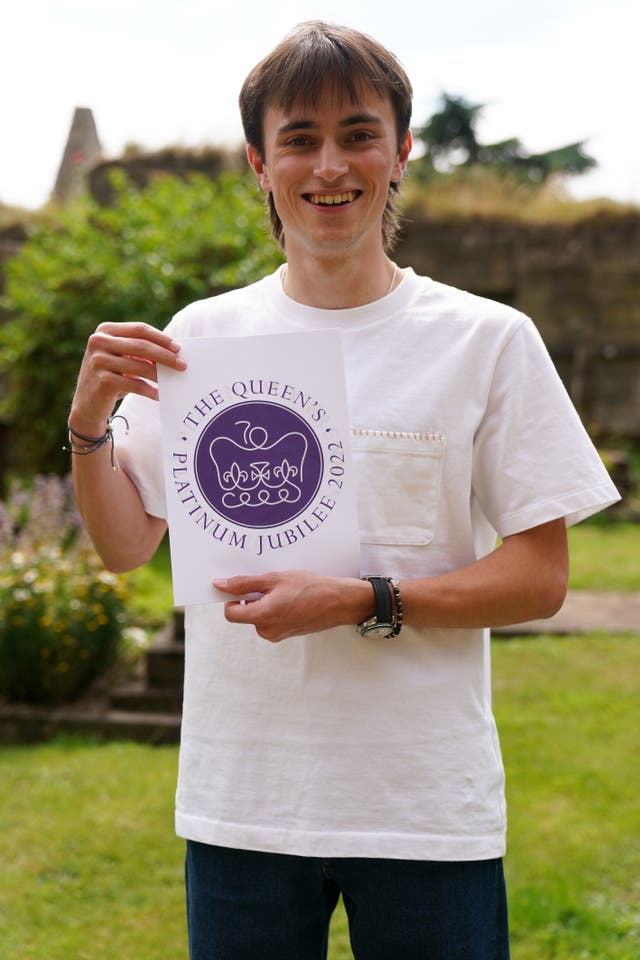 A ‘Superbloom’ field of flowers will surround the Tower of London, with 20 million seeds being planted in the moat in the spring to be ready to bloom from June to September.

From May 12-15, more than 500 horses and 1,000 performers will stage a 90-minute piece of arena theater called the Platinum Jubilee Celebration in Windsor.

Members of the armed forces, along with frontline police, fire, emergency services and prison service personnel will be awarded the Platinum Jubilee medal.

Medals have marked royal jubilees since 1887, the 50th anniversary of Queen Victoria’s reign.

How much the public will see of the Queen during the celebrations has not yet been confirmed by Buckingham Palace.

The monarch will have, by then, reached her 96th birthday.

She has only been carrying out light duties for more than three months since a secret overnight hospital stay in October for unknown preliminary investigations.

The bulk of the Jubilee duties is likely to fall to the rest of the royal family, in particular the Prince of Wales and the Duchess of Cornwall and the Duke and Duchess of Cambridge.