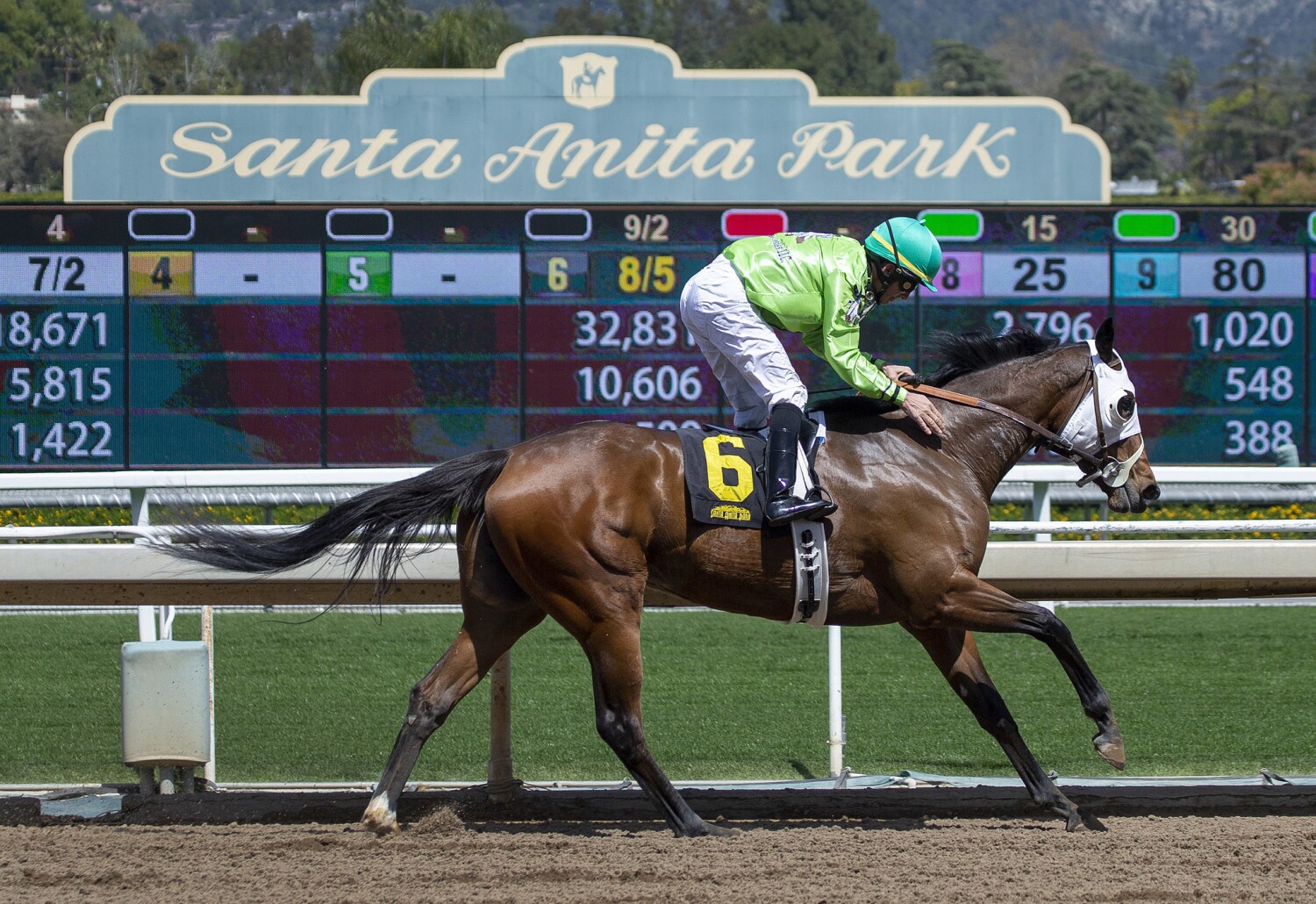 About three dozen members of the horse racing industry gathered in front of the Kenneth Hahn Hall of Administration, which houses the Los Angeles County Board of Supervisors, on Tuesday, hoping to convince the Board of Supervisors to push for racing to resume in Santa Anita Park.

Tuesday was the first official meeting of the Board of Supervisors, as Santa Anita had submitted a proposal to the province for additional safety protocols that they would implement if racing resumed. That includes a plan to house jockeys on the court.

The meeting was led by Oscar de la Torre, a work organizer and advocate for backstabbed workers, and included several horse owners and Hall of Fame trainer Bob Baffert. The protest didn’t include many backstretch workers who typically had to work on the job until about 11am.

Santa Anita had raced without fans from March 12 to March 27, when the county health department informed the circuit that racing was not considered an essential activity and should be discontinued. The backstretch, which houses about 2,000 horses, remained open as animal care facilities are considered essential. About 750 workers live and work on the back rack and hundreds more work on the back rack and live elsewhere.

Tuesday’s 11:00 am protest consisted mostly of horse owners and labor organizers, including one representing safety people on the track. The purses related to racing help horse owners pay trainers the daily fee it costs to train horses. The trainers use that money to pay for grooms, hot walkers, training riders and other workers who help take care of the horses.