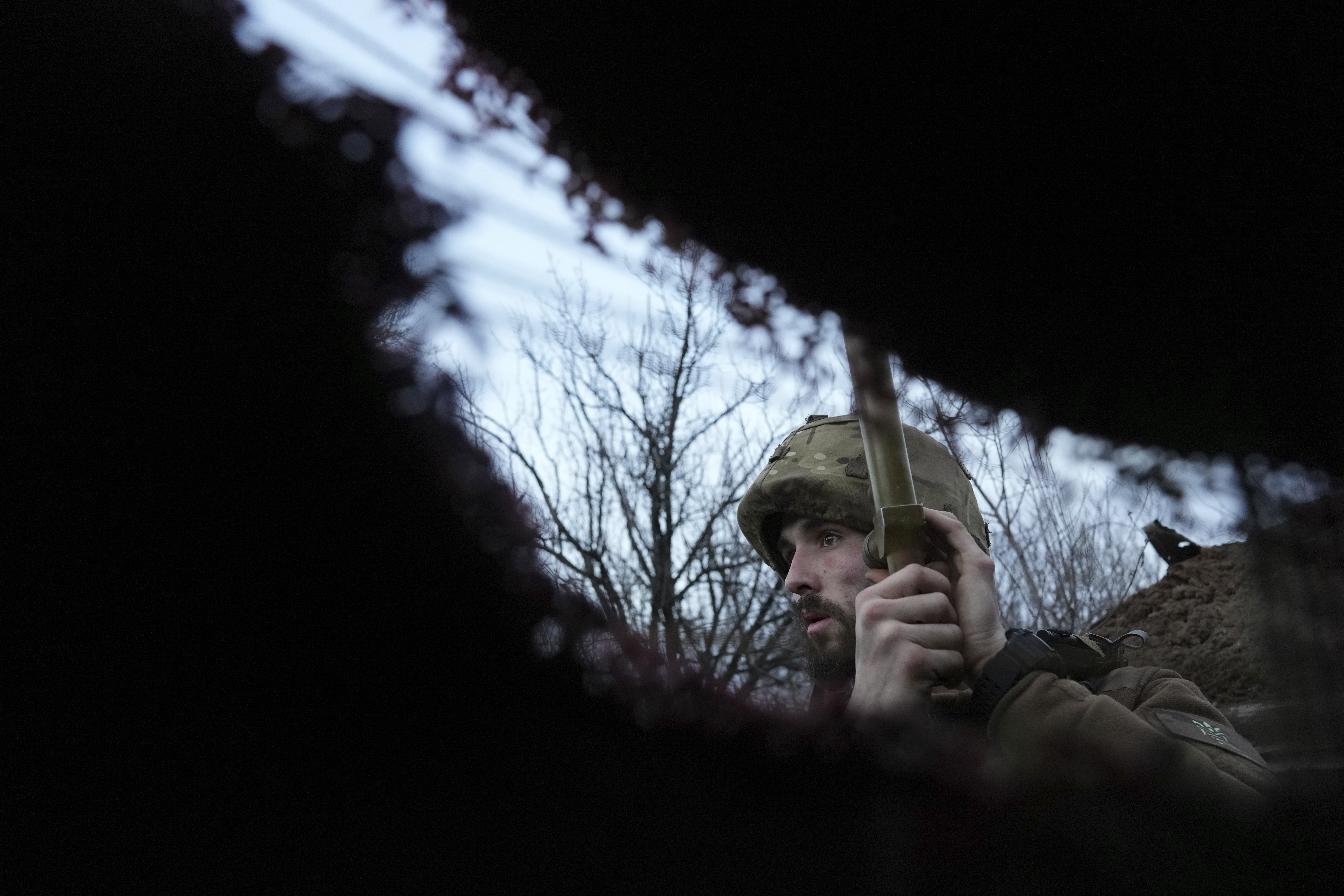 The public warnings come as the US has intelligence that suggests Russia might force cooperation through targeted killings and kidnappings of certain opposition leaders and groups, a US official told POLITICO. Details of Russian intentions were first reported by Foreign Policy.

“These acts, which in past Russian operations have included targeted killings, kidnappings/forced disappearances, detentions, and the use of torture, would likely target those who oppose Russian actions, including Russian and Belarusian dissidents in exile in Ukraine, journalists and anti- Corruption activists, and vulnerable populations such as religious and ethnic minorities and LGBTQI+ persons,” said the official, who requested anonymity to discuss sensitive matters.

Russian and Belarusian dissidents, many who fled to Ukraine after various crackdowns on pro-democracy movements, face unique challenges because they require visas to travel to other countries in Europe. The official said the US supports organizations in Ukraine that work with vulnerable populations but urged those organizations to implement contingency plans now.

“If they wait to see news of an invasion in the media, it may already be too late,” the official said.

Palina Brodik, coordinator of the Free Belarus Center in Kyiv, said the organization has already launched a second office in the Ukrainian city of Lviv, where the US also has relocated some of its embassy staff. The center assists Belarusians in Ukraine, many of whom fled the repressive, Kremlin-allied regime of Alexander Lukashenko.

In an email to POLITICO, Brodik said she and others are trying to keep cool heads.

“Even though the risks of full-fledged intervention are high as never before, the situation will not change in one day and Kyiv will not surrender overnight,” she wrote. “We all believe in the power of the Ukrainian army and the support of Western partners.”

Still, the center is preparing for the worst. “The team has gone through first aid training and now we are organizing such training sessions for other Belarusians,” Brodik said.

Mikhail Savvaa Russian dissident living in Ukraine, said he’s been physically and psychologically preparing, and that he’s even willing to fight the invading forces.

“I am in very good physical shape and have intensified my workouts,” Savva wrote in an email. “I bought clothes and shoes that can be worn for a long time in the field in winter.”

Savva appealed to Western countries to support the creation of “a headquarters for Ukrainian civil society abroad.” At the same time, he argued that human rights field work inside Ukraine will be more important than ever.

“It will be necessary to record war crimes in order to someday find and punish the people who committed these crimes,” he wrote.

Belarus said last week that the 30,000 Russian troops deployed to their country will stay, even after the military exercises they were conducting wrapped up Sunday.

That announcement contradicted weeks of promises from Russian and Belarusian officials that the troops would pack up their equipment as soon as the drills ended.

The continued presence of so many Russian troops is seen in some European capitals as further evidence that Belarus has lost some control over its own territory under Russian pressure.

“We know if Russian troops are entering some territory or country they are not going to leave by themselves,” Latvian Defense Minister Artis Pabriks told POLITICO on Monday. “I don’t see any signs of political autonomy in the Lukashenka regime. He is a puppet at this moment. He’s totally at the mercy of the Kremlin.

“[Lukashenko] was playing, for quite a long time, this maneuvering game between the East and West, and now his possibility to maneuver has shifted,” Pabriks added. “It’s finished.”

Russian President Vladimir Putin said Monday he would make a decision by the end of the day if Russia would recognize two breakaway regions of Ukraine.

Shelling from the Russian side has increased dramatically over the past two weeks, as the separatists try to provoke Ukrainian troops into a fight, likely as a pretext to Russian troops moving in.