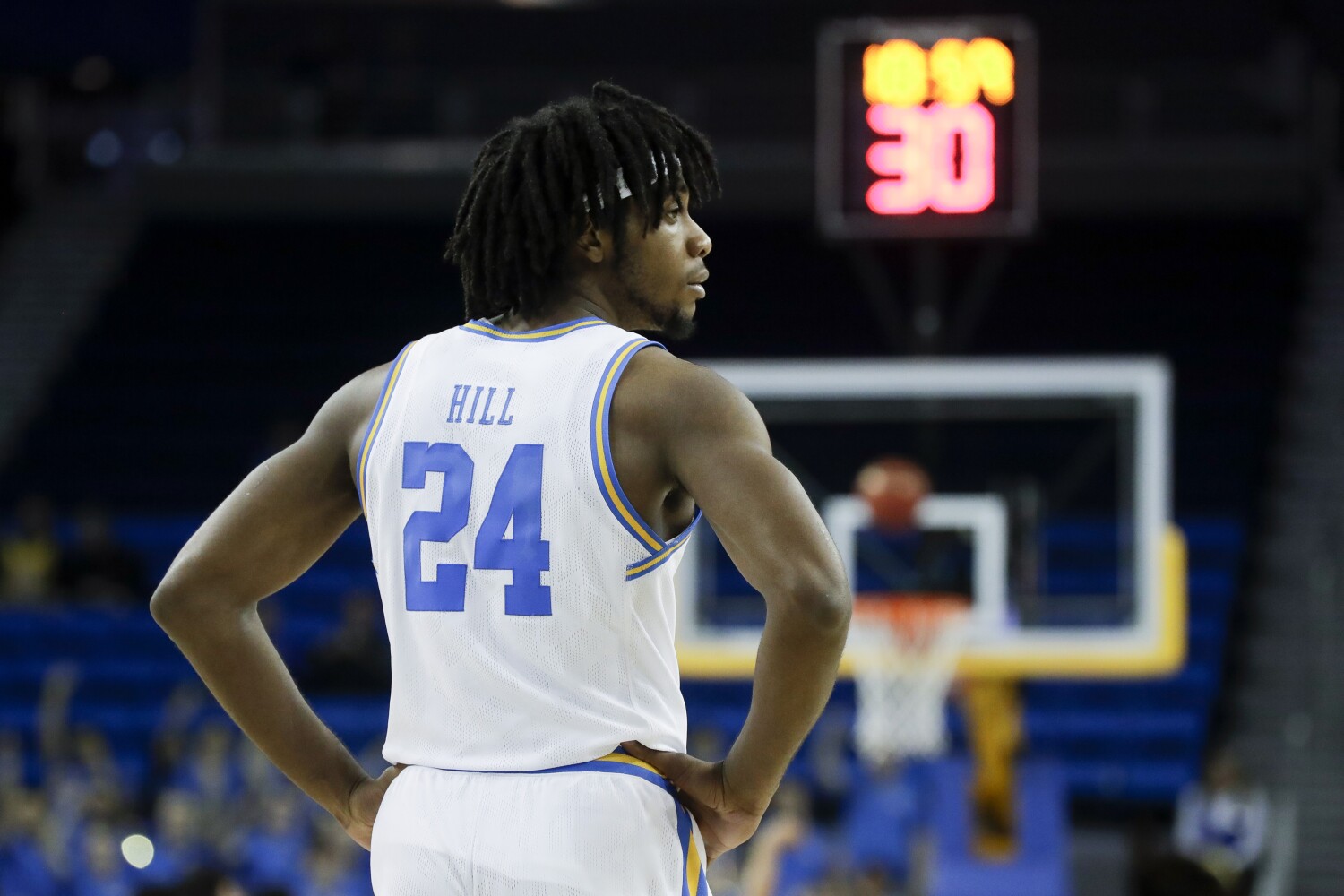 UCLA redshirt sophomore forward Jalen Hill was among the 163 players from colleges and other educational institutions who had applied to the NBA draft, according to a list of players released by the league.

Hill’s statement was primarily intended to receive feedback from NBA staff on his draft status and potential areas for improvement, according to a person close to the situation who is not authorized to discuss them publicly.

Bruins junior guard Chris Smith also declared himself a candidate for early entry for the design.

The 6-foot-10 Hill averaged nine points and a team-leading 6.9 rebounds last season, with a team-leading 1.1 blocks, making him an honorable mention to the Pac-12 all-defensive team.

Early access candidates will have until June 3 to withdraw their names from the June 25 concept and retain the suitability of the university unless changes are made to the draft calendar due to the ongoing COVID-19 crisis.