A couple have left a box of tennis balls on a beach in memory of their dachshund – where they used to love playing. Katie Marshall, 30 and Rich Lallo, 34, say they want other hounds to play with the toys after they lost their six-year-old miniature ‘Sybil’. The couple, who live in Rothley, Leicestershire, … Read more This is the tear-jerking moment a grieving dog owner saw her beloved pooch photoshopped into her wedding photo – as the loving labrador died two months before the big day. Abigail Ancell, 27, had hoped that her adored dog Millie would be able to join her and husband Luke Ancell’s wedding celebrations But sadly Millie … Read more 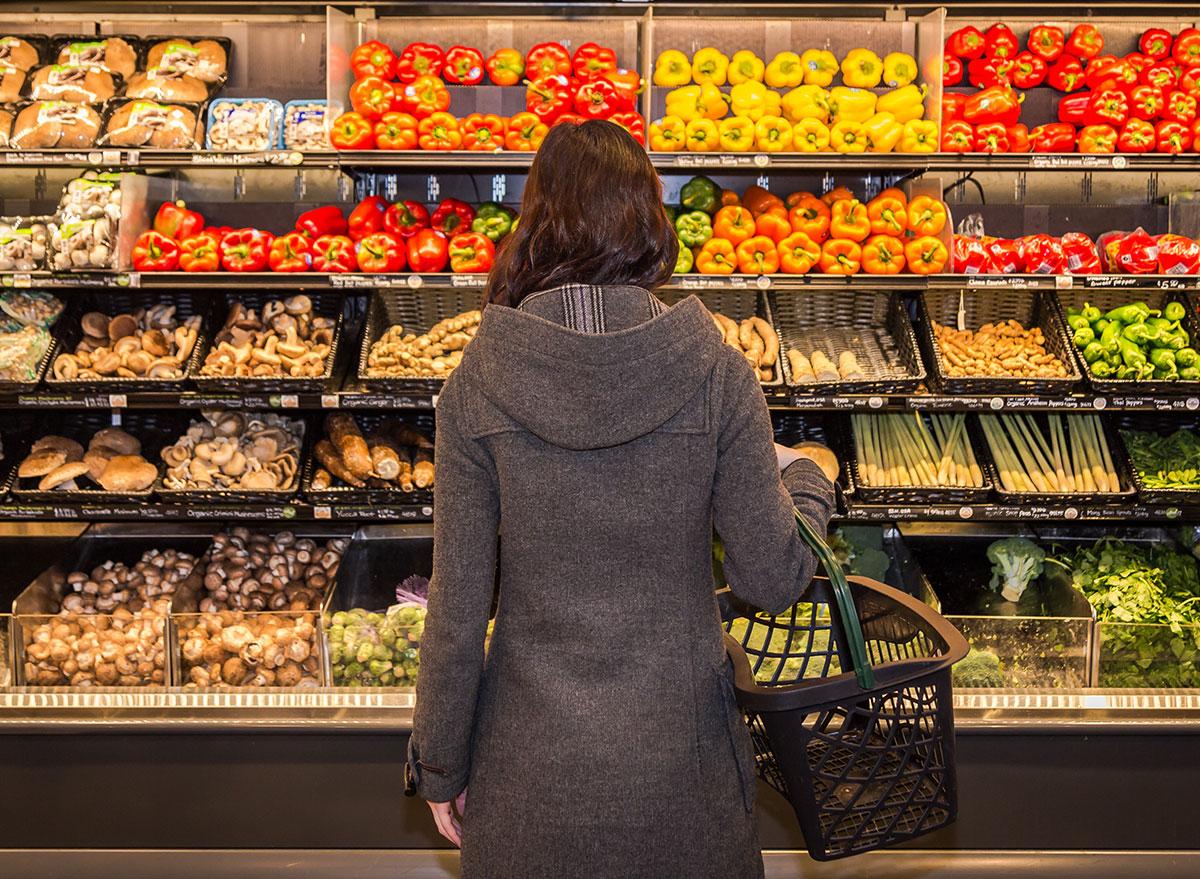 There’s already a low supply of avocados on grocery store shelves—and not because of sporting events like the Olympics and the Super Bowl. California supplies a lot of these magical fruits† but crops faced a tough year in 2021†and the effects are still being felt at supermarkets† in recent weeks, a shortage of avocados has … Read more Ryan Zimmerman, who has been a Washington National as long as this edition of the franchise has existed, is calling it a career. After 16 major league seasons and 1,799 games, a player known as “Mr. National” because he was the organization’s first ever draft pick, in its inaugural year of 2005, announced his retirement … Read more The Queen paid a touching tribute to her late father George VI as she viewed Jubilee memorabilia while wearing brooches gifted by him. Elizabeth II was close to her father, whose death from lung cancer began the start of her reign in 1952, and is said to be similar to him in character, sharing the … Read more