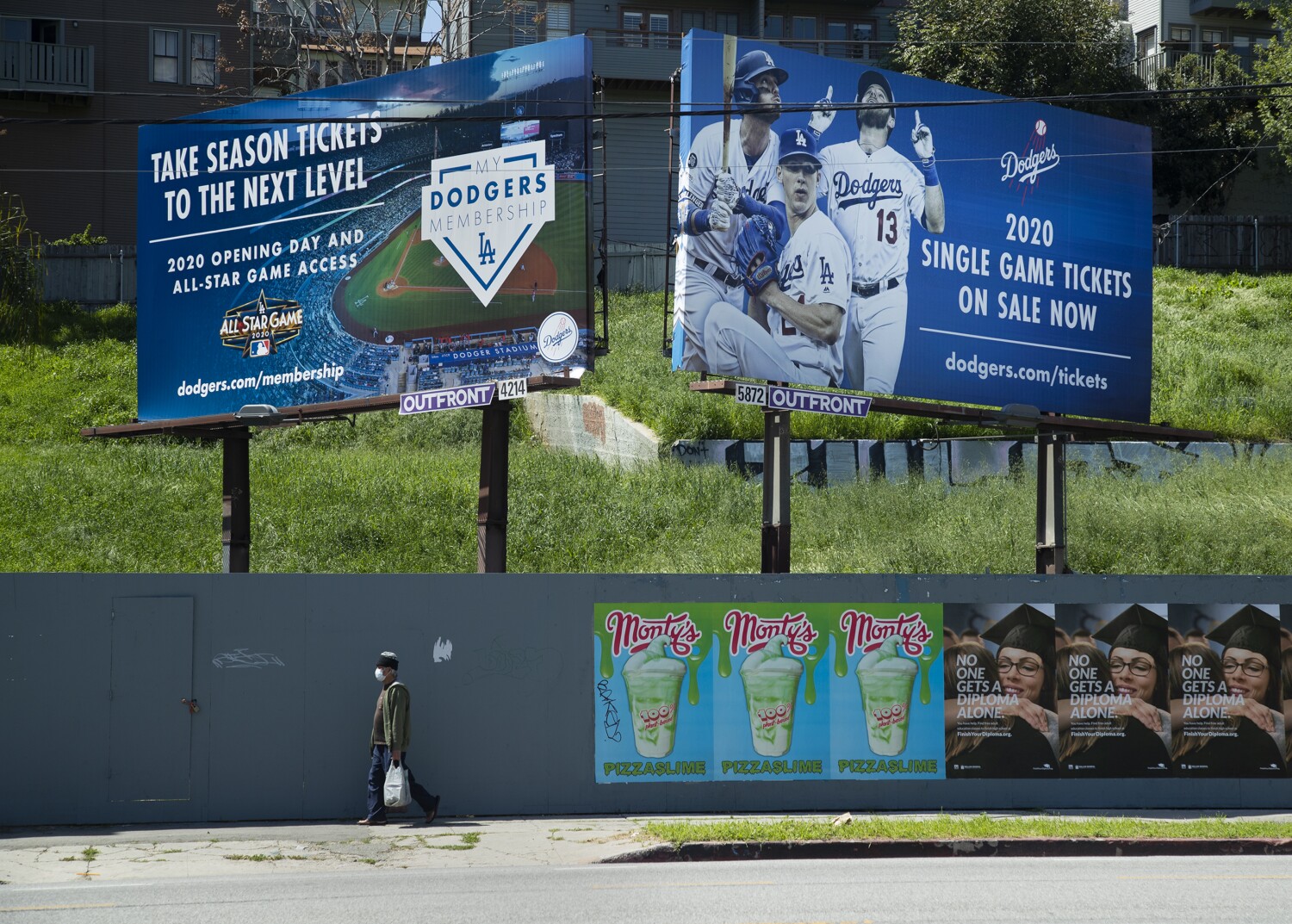 The Dodgers on Thursday announced they will be offering account credits or – with an extra step – refunds to people who have purchased tickets through the organization for the March and April home games that have been canceled due to Major League Baseball abandonment.

The public rollout of the message caused some confusion. An overview of the policies posted on the team’s website, which was also posted to the Dodgers’ Twitter account, did not initially include the word refund. The only mention of a refund was at the bottom of emails sent directly to cardholders. The website was later updated with the refund option.

In the emails, people were directed to contact their ticket representative or call (866) 363-4377 and choose option 6 for a refund. If no action is taken, the franchise will give the cardholder an account credit with a 10% bonus that can be used for events in 2020 or 2021.

The policy covers the 19 games to be played at Dodger Stadium in March and April, including two exhibition games in the Freeway Series against the Angels. It does not include single-game tickets purchased through third-party resellers, such as StubHub, the league’s official resale partner.

The 10% bonus credit can be used on tickets to all home games at Dodger Stadium, including playoff games, or prepaid parking to all home games, including playoffs. Subscription holders can also use the bonus for food and drink at most concession stands and restaurants, merchandise at most team shops and newsstands, or a donation to the local Dodgers Foundation COVID-19 relief efforts.

Teams of the majors began announcing the modified ticket policy this week after getting the green light from the commissioner’s office. Previously, refunds were only available for games that were canceled, but games not played in March and April were officially delayed by MLB. The situation led to two fans filing a lawsuit on April 20 against MLB, its teams and four ticket companies.

Not every franchise announced an amended ticket policy as of Thursday morning. Almost all of those who announced one also offered refund and credit options. Some teams have policies until the end of May. Dodgers policy does not list games after April.